This application only contains an information about Dream League Soccer, they are the DLS App introduction, how to play, tips & tricks and also the cheat. Before going to download the DLS App please check Features, Reviews, Rankings, etc.

Dream League Soccer (DLS) is the latest edition of “Dream League” series. As there are many football/soccer games, players enjoy this game being both players and managers as they play to grow their own club to become the greatest soccer outfit in the world. 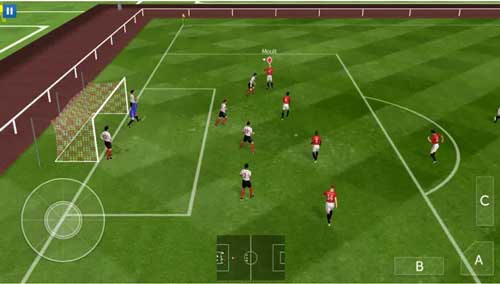 The game play of this game is very interesting because of interesting managerial decisions of buying players, formations, upgrading stadiums, substitution of players, along with numerous leagues and competitions. Dream League Soccer game has something for everyone. 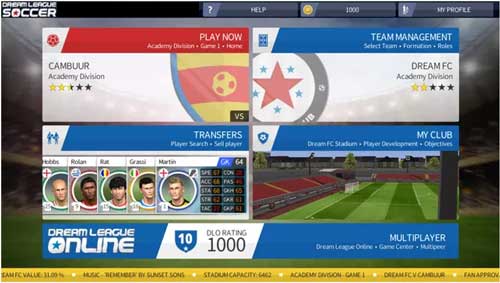 The Dream League Soccer game has many interesting features which allows you to enjoy the game play. Here we are mentioning list of features of DLS Game. 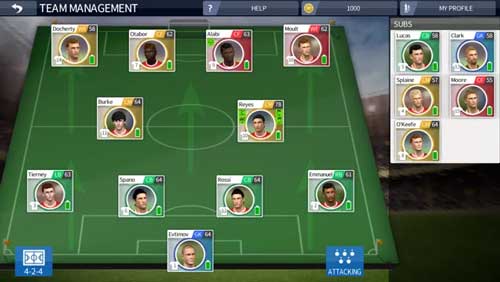 The default setup is set at a very solid line-up 4-4-2 setup so that it will be easier for beginners to have a little more striking power up front and more shots on goal with a 4-3-3 or even a 4-2-4 style. The users can also choose between a defensive, moderate or offensive mode of play. In most circumstances there are some beneficial things which include choosing a striking, attacking and offensive style. 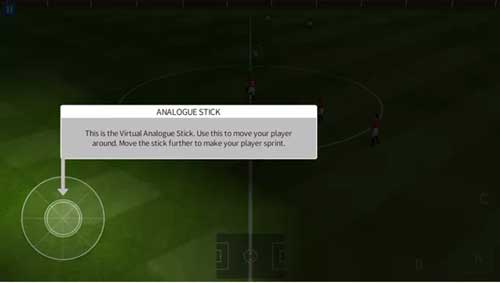 The virtual controls of this football game are the largest difficult task for beginners to overcome the game. Even though there are talented avatars with good stats in your team, without accurate shooting skills and effective passing you will almost always lose the game. So don’t get discourage by some heavy loses, but by practicing more you can make your game play perfect. Stick to the game for some time and you will get the hand on the game and you can start raking up the wins and coins. 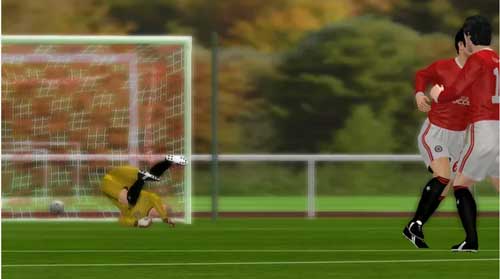 As it is good with your starting striker from the kickoff and rush the goal rather than losing the ball by passing, players will tire extremely quickly and don’t perform as needed and are prone to injuries as well. It is highly advantageous to become skilled at passing and to perfectly player substitutions to avoid players running out of stream or out due to injuries. 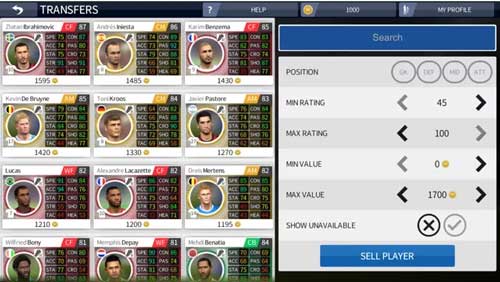 Rotating players is advisable not only during matches, but also between as well. The rotating of players allows users to always have the best team eleven on the pitch at any time. Since users are not only players but also managers of the game, users can buy and sell the players as well. So try to refrain from selling any players as early as possible. A larger team will help you getting used to the control and gameplay.

When you go to buy players, it is important to buy players with the decision of your brain but not your heart. Everyone will have a favorite player who wants to be on your dream team, but when buying players you should pay attention to player’s stats rather than by their name. Select players with high stats so that you can play your game better. On the other side you can save player’s stamina as they shouldn’t need to boost. Having a strong solo striker on your team seems to be better than having a solo brilliant defender.

As buying players can become a very expensive process, users can instead only purchase a few key selected star players and then upgrade or train other players which improves current stats at a much cheaper cost than that of buying a higher ranking player. 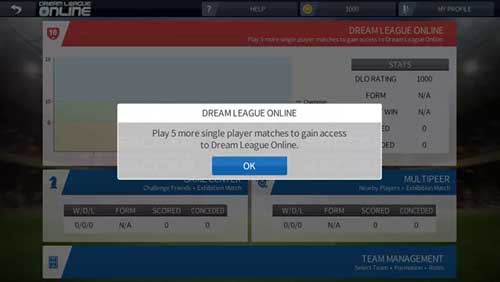 By playing some online matches you can pick up other tips and tricks of ball handling and timing of passes. Playing against other real life players, as opposed to robots, users can get a good feel for the game and the chance to learn and copy some unknown moves. 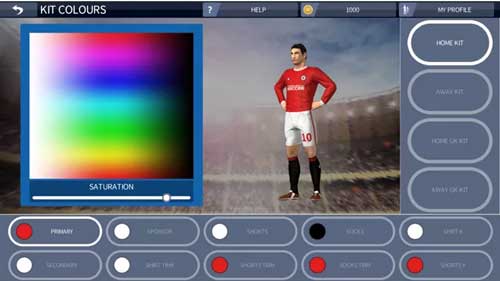 According to DLS users review the football/soccer game has grown up on many famous titles. The short length games are perfectly suited to mobile platforms as a match can be easily played.  The graphics of the game are very stunning and a positive aspect considering it’s a mobile game.

The dream league soccer game is free to play. There is a need to indulge in-game advertising and options to pay to speed up progress, so that users can download and play game for free. The conversion of the game overruns the game and it tends to leave an unpleasant experience. If you want to invest money in a game then it is a great idea. Yet for users, it would much rather spend money on things by choice rather than necessity.

Users upgrade their stadiums if they want progress onto the next division/level, players either invests with their real money or not to be allowed to level up. Users are forced to replay the previous league and struggle and grind away to save enough coins to level up. The users probably wouldn’t have downloaded and invested so much time into this game. But after spending a large amount of effort and time one can know the controls and then finally being able to level up. 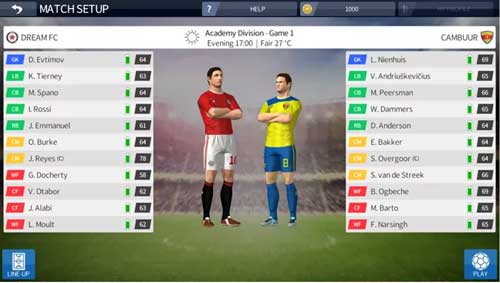 The online multiplayer games are another example of this pay to play system where users use their own built teams rather than stock teams which would have a more level playing field.