Dream League Soccer Chelsea Release Home and Away Kits Season Ahead of Return to the...

The new home and away kits of the club partnered with Nike have the excellent feature of featuring the manufacturer’s Aeroswift Technology. this aeroswift technology avails a performance system which enhances mobility, breathability and speed. Chelsea’s £200million sponsorship deal with Yokohama Tyres continues to offer the main feature across the center of the shirts. 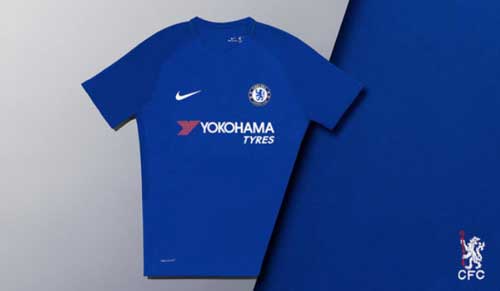 The Chelsea football club announced during their press release that they have partnered with Nike for the manufacture of their home and away kits for the upcoming season. The traditional Chelsea blue color arrives on a modern and minimalist shirt that comes with zoned ventilation panels, optimally-textured fabric to reduce clinging and lightweight construction throughout. the shirt.

The strip is also rooted in the club’s history, with an integral part of the creation involving the designers taking an original shirt from the 1970’s and ensuring the blue was a perfect match for the club’s specific shade.

The home kit shirt comes with a round neckline, the top shows ‘CHELSEA’ written in white knitting on the back of the neck, ‘THE BLUES’ on the inside cuff of the right sleeve and ‘EST. 1905’ on the left. The home kit of the club is completed with blue shorts along with the white socks. 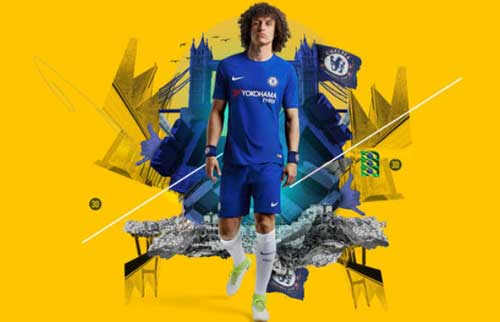 The chelsea football club have won 18 trophies in the last two decades and the Nike wanted to create an verse to the club’s title winning team, by using the away kit to give a nod to their pride. 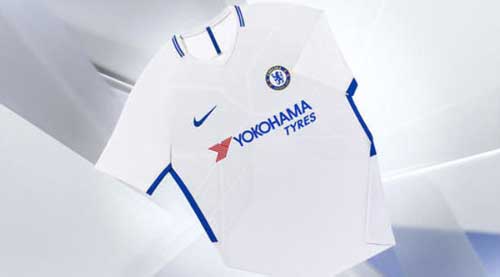 The away kit of the chelsea football club is a full white shirt along with silver shade to represent the club’s ever-growing collection of silverware’ along with ventilation stripes on the shorts and the same knitting on the neck and sleeves as the home strip.The Chelsea club’s color blue is used as the secondary color on the away kit, which is  visible on the neckline, the ventilation stripes on the shorts and the block of color on the socks. 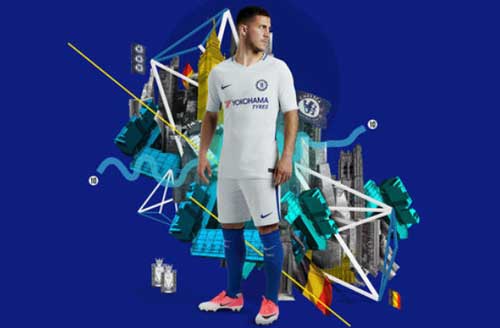 This is all about Chelsea club’s new released home and away kits. Follow our site @ www.dreamaim.com for regular updates.