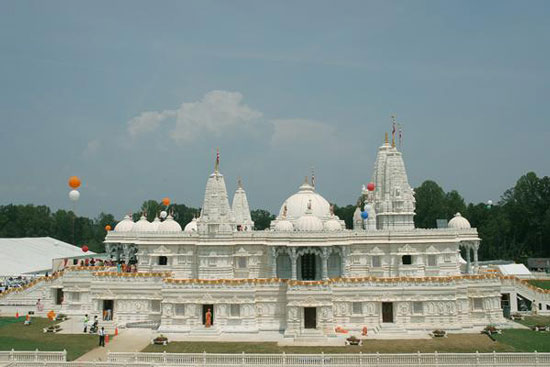 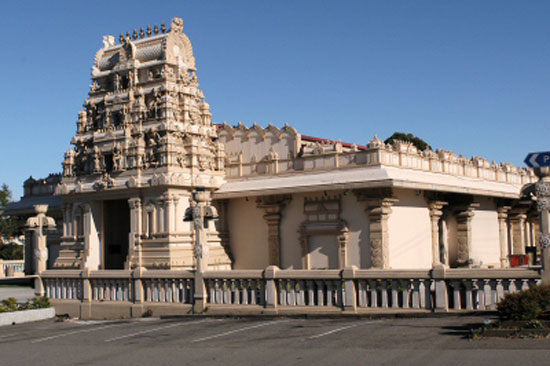 Murugan is a popular Hindu Goddess among Tamil Hindus, and is worshipped primarily in South India and Sri-Lanka. Sydney Murugan Temple is the bigest tepmple in the region and his abode is usually located on hills.

Radha Madhav Dham is the first Hindu temple built in Austin, Texas, and is one of the largest Hindu temples in the U.S. The temple was founded by Prakashanand Saraswati. 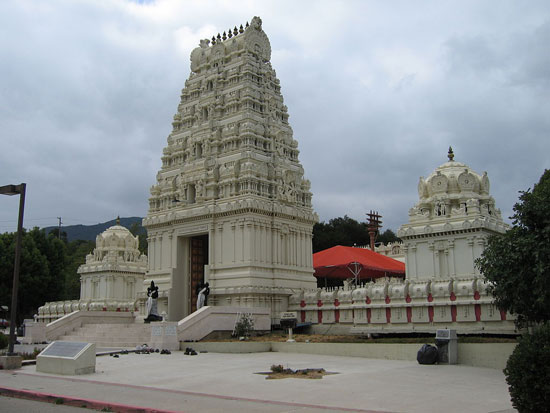 The Malibu Hindu Temple in California was one of the famous Hindu temples on the West Coast, and is arguably the most beautiful in the U.S.  It is also considered to be one of the best examples of traditional Indian religious architecture in America. 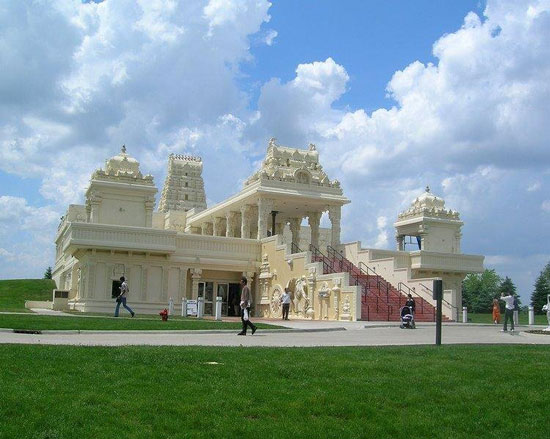 Arulmigu Sri Rajakaliamman Glass Temple is one of the most amazing temples in the world. It is a major Hindu temple in Johor Bahru, Malaysia. It is almost entirely covered with 300000 pieces of colored glass. The temple was listed in the Malaysian Book of Records as the first and only glass temple in the nation. 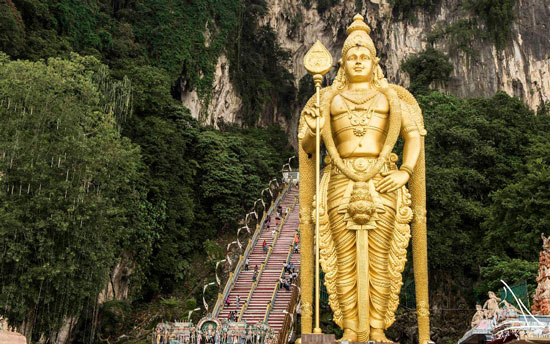 Sri Subramaniar Swamy Devasthanam is situated in Batu Caves,Kuala Lampur, Malaysia. Śrī Subramaniar Temple is managed by the Board of Management of Śrī Maha Mariamman Temple Devasthanam. This ancient Temple is dedicated to Lord Subramaniya. 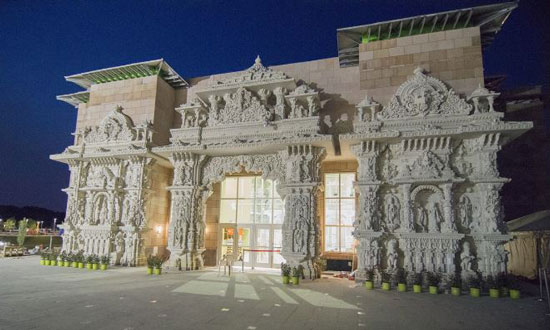 The Akshardham Temple, New Jersey is one of the largest temples in the United States in terms of land coverage. The mandir is currently planned to be spread over 162 acres. True Buddha Diamond Temple Of New York is a religious organization located in Flushing, New York. The Address of the temple is 33-32 148th St, Flushing, NY 11354Cross Street: Near the intersection of 148th st and 34th Aveneighborhood: Murray Hills 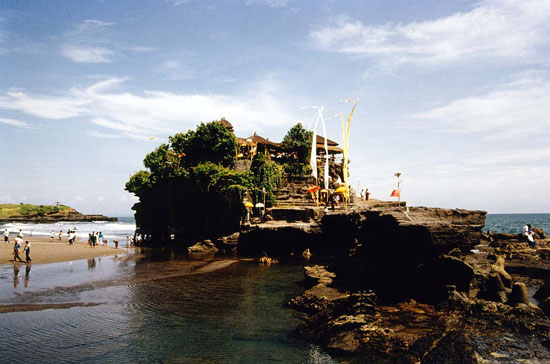 Tanah Lot Temple located in Bali, Indonesia. Pura Tanah Lot (“Temple of Land in the Middle of the Sea”). Tanah Lot temple is one of the very sacred temples in Bali Island. 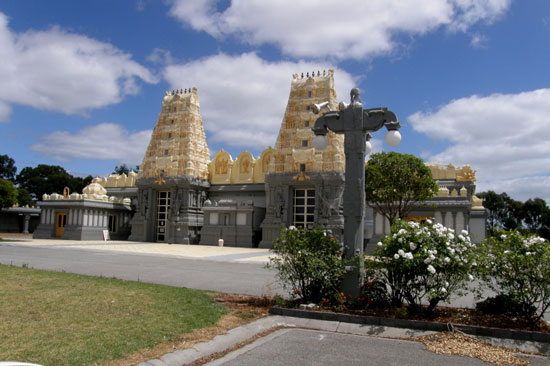 The Shri Shiva Vishnu temple is located in the suburb of Carrum Downs in the state of Victoria, Australia. Also the largest Hindu temple in the state. This is temple is dedicated to Lord Shiva and Lord Vishnu 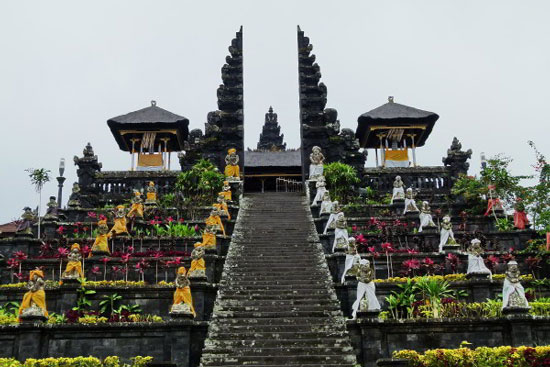 Bali Besakih Temple is the Biggest Hindu Temple and Also as a Mother Temples in The Island of Bali which the local people call Pura Besakih. Besakih Temple is located in Besakih countryside, Rendang sub district, Karangasem regency, east part of the island. 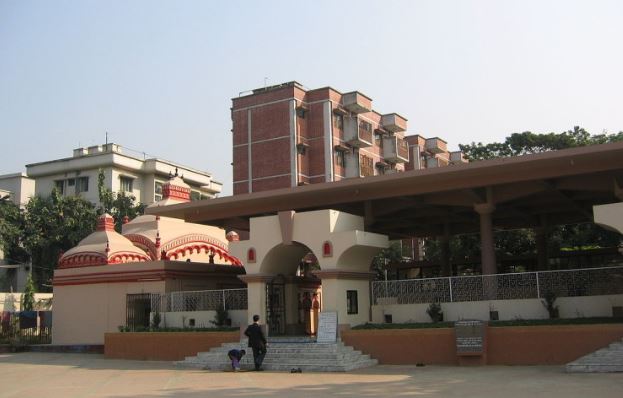 The Dhakeshwari National Temple is a Hindu temple in Dhaka, Bangladesh.Since the Pakistan Army in the Bangladesh Liberation War, the Dhakeshwari Temple has assumed status as the most important Hindu place of worship in Bangladesh.

15 Creepiest Abandoned Structures You Should Not Visit Alone