Home Info These are the Top 5 Worst Airports in US (United States) –...

The U.S is a place where everything is found best and pretty. The airports in U.S are really bad as the US is the third world country. A recent study conducted by J.D Power surveyed more than 36, 000 passengers who travel round-trip flights across the country. The study was mainly conducted on six amazing factors like terminal facilities, airport accessibility, security check, baggage claim, check-in and food, beverage and retail.

Top 5 Worst Airports in US 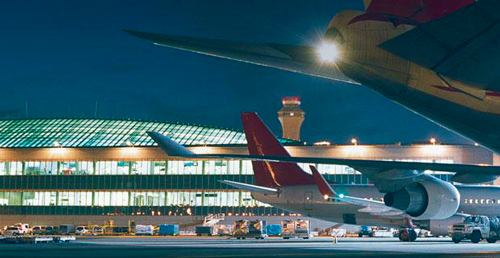 This is one of the worst airports in US. Newark Airport was scored 669 by travelers on 1, 000 point scale. The airport recently increased its flight capacity. In 2016, the airport handled over 4, 30, 000 arrivals and departures. But many of them did not come on time or leave on time. The airport annoyed passengers because of long queue lines at security checkpoints. Department of Transportation reported that only 74% of flights avoided delay in 2016. In the same year, United airlines spent $12million and remodeled its terminal C and still the airport needs some modifications.

This is another worst airport in US. This airport was scored 649 by travelers on 1, 000 point scale. Due to ongoing construction it was kept least in the list. According to American president Trump it was the least airport in the third world country. The airport has a consistently cracked and packed space. In earlier it provided space for 13millions passengers whereas for its undergoing construction it provides pace only for 8 million passengers per year. This is tiny airport wedged between the Grand Central Parkway, Flushing Bay, and Rikers Island (New York City’s central prison complex) is well-documented. The renovation design of this airport solves two major problems they are overcrowding and ability to move aircrafts more efficiently in case of on and off runways. 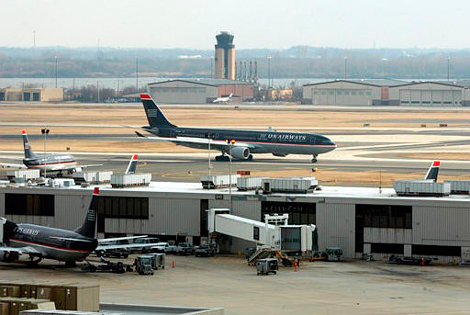 This is former worst airports in US. This airport was scored 688 by travelers on 1, 000 scale. The major reason for this airport to be worst is due to its redesign. The terminal B in the airport is a headache for passengers. The airport needs more capacity to increase a number of international flights out of the airport. As this is the oldest airport a number of passengers use it also increases. According to local NBC station nearly 6, 800 passengers missed their flights due to delay at TSA checkpoint in 2016.

This is the poorest airports in the U.S. This airport was scored 689 by travelers on 1, 000 scale. The reason why this airport is worst is because of overcrowded in terminals and long TSA lines. For redevelopment of this airport, $45 million are approved by The Massachusetts Transportation Authority. On this airport, it is uncommon to have five flights land within the same hour. The airport needs development in expanding terminals.  According to the Globe, the international terminal’s 12 gates were built in 1974 for about 1.5 million passengers per year, and now an additional 5 million people travel through those gates every year.