Dream League Soccer is an association football video game. This game was developed and published by first touch games developer, a game developer from Oxford, England. This game is available for iOS and Android users. This game covers Aaran Ramsey, player of Arsenal and Diego Costa, player of Chelsea. Here in this article, we are providing Manchester city team 512×512 kits along with URLs.

Manchester City team is a Football club in England. This team was founded in 1880. The nick names of this team are City, The Citizens, The Sky Blues and Blues. In 1960s and 1970s the club won the League Championship and then the club became most successful. The owner of this club is City Football group. This football club is one of the famous team in Dream League soccer video game.

We know, most of the People are really passionate about Dream League Soccer. So for DLS user convenience, in this article, we are providing the Dream League Soccer Logo and Kits URLs. These Manchestercity Kits URLs is helpful for changing or replacing the team kits. The logo and kits changing process are very simple just copy the required logo/kit URL and paste it. We will update some more logo url’s as soon as we find them. 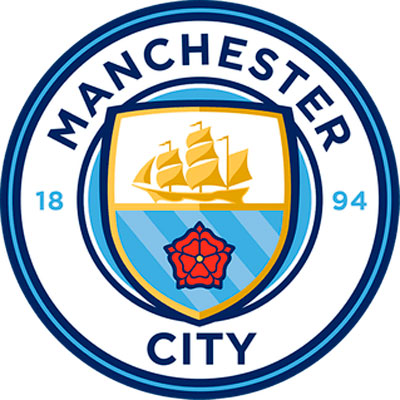 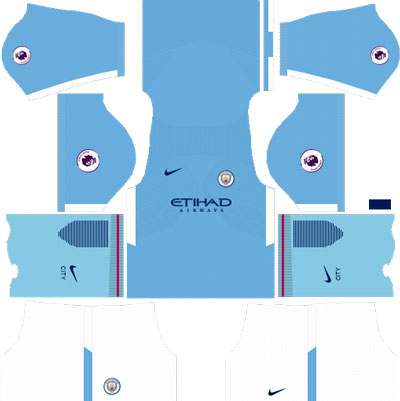 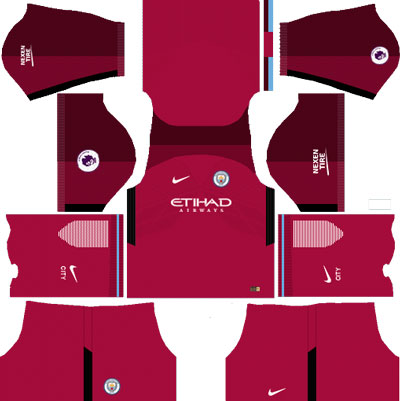 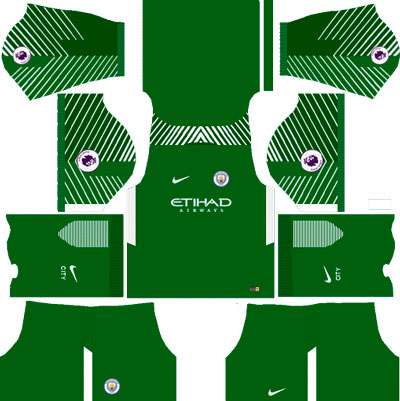 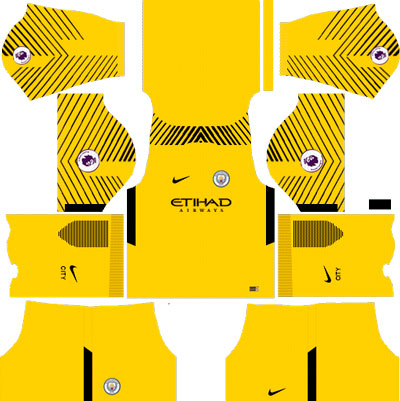