According to wiki Major League Soccer (MLS) is a men’s professional soccer league. This league was approved by U.S. soccer, which is the sport’s highest level in both United States and Canada. This league was founded on 17 December, 1993. There are 2 conferences for this league they are Eastern conference and western conference. There are 22 teams for this league out of them 19 teams are from U.S and the remaining 3 teams are from Canada. The MLS runs season during the period of March to October every year. Each team of MLS plays 34 games during the season.

MLS was founded in 1993 and in 1994 it successfully won the bid to conduct FIFA World Cup. MLS started its first season during the year 1996 with 10 teams. The league faced many financial and operational struggles in its starting years and lost millions of dollars. After that, MLS expanded its team to 22 and owners built soccer specific stadiums. The league is going to expand to 24 teams in 2018. 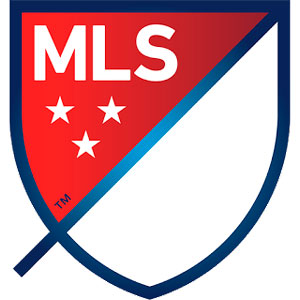 Now, we are providing Major League Soccer teams names and logo along with their stadiums and year of entry into the league. 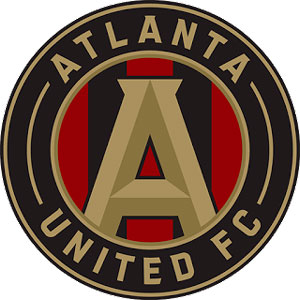 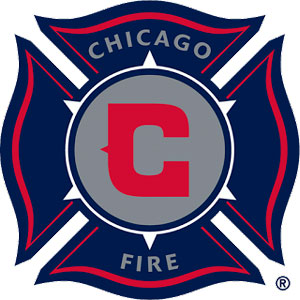 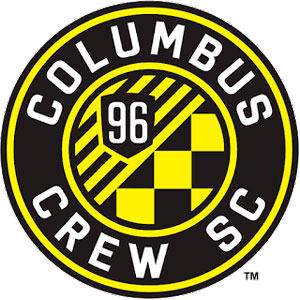 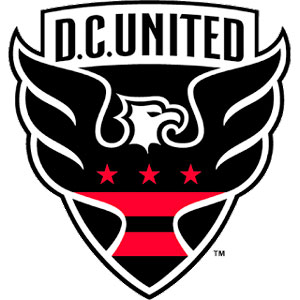 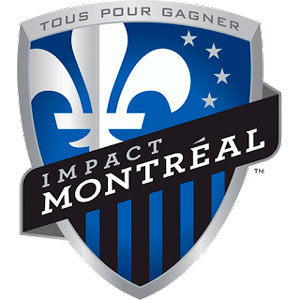 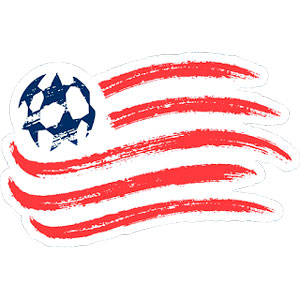 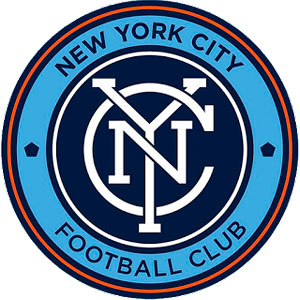 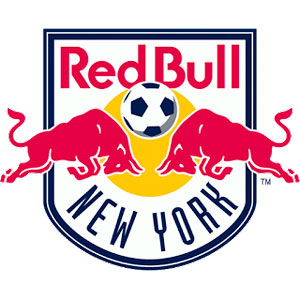 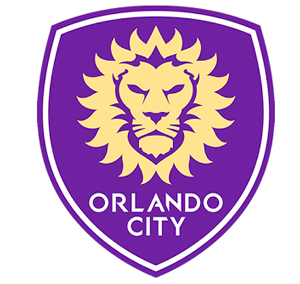 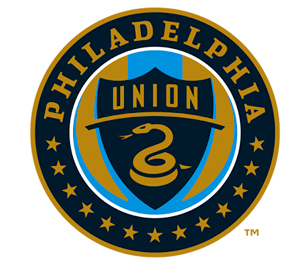 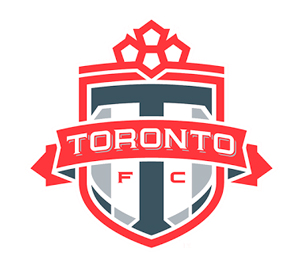 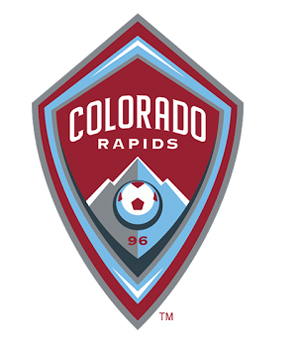 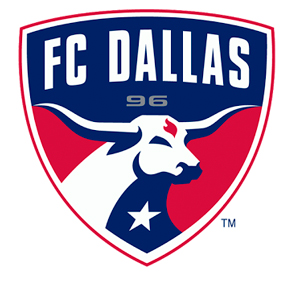 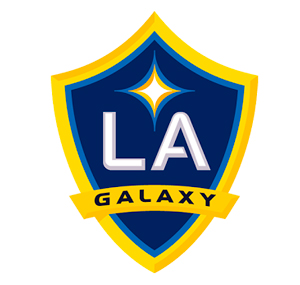 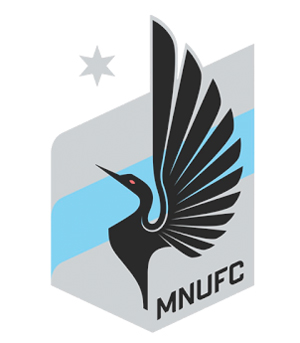 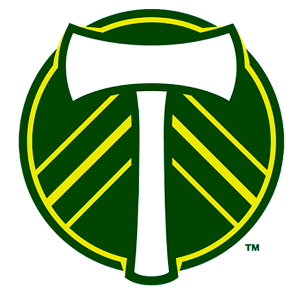 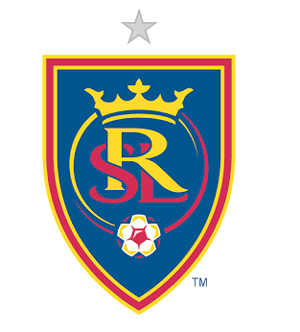 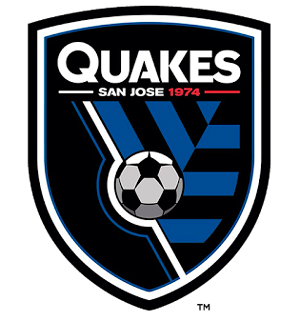 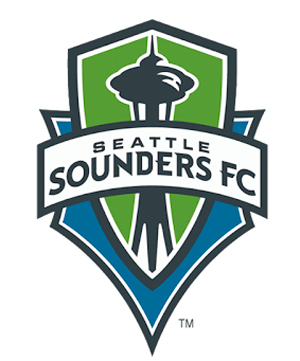 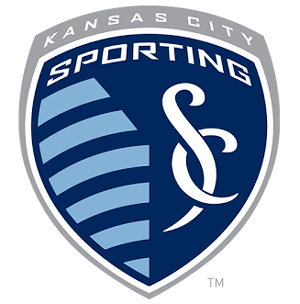 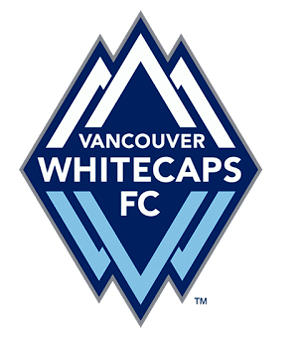