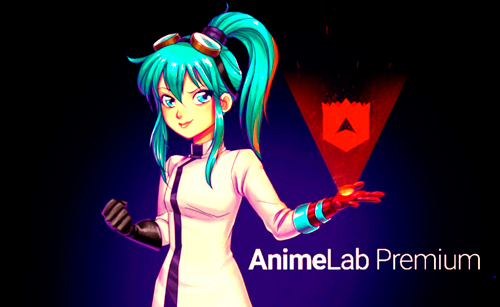 The user interface of animelab is simple. Its interface is pretty cool and allows anyone to watch any anime series and simulcasts from Japan. The animelab allows its users to watch anime series for free. You can also get the view of recently aired series that have been queued. One can connect their PC with their TV and can stream animelab shows on big screen. You can operate animelab on TV with the help of keyboard or by the game controller connected to PC.

There is also an AnimeLab App available which can be downloaded from Google Playstore, PlayStation store, Xbox store and Apple App Store

On anime-lab you can watch anime series and simulcasts of Japan for free. The features of AnimeLab free plan

To avail extra features of watching on animelab there is a need to go for premium plan. You need to sign up on the site. It charges $6.95 per month and one can pay a yearly charge of $69.50. The features of premium plan

This is all about AnimeLab. If you have any doubts regarding this post please do comment below we reach you as soon as. Thank you for watching our site @www.dreamaim.com. Stay connects for latest updates. Don’t forget to like and share this content with your friends.